Cris has been a professional musician since 2008

When I first came to London in 1997 after years of studying classical music in Italy, I joined and formed several rock/indie bands.

I liked the freedom of doing what I wanted though I wasn’t always getting paid for it so I always had the odd part time and sometimes full time job which paid the bills as I didn’t want to compromise my “art” and turn music into a real job.

Between 2006 and 2008 I was performing my own songs in the underground London Folk/ Indie music scene and one of my songs “ My Home” was featured on the Mercedes Benz Podcast 2007 and a popular website called overplay.com.

In 2008 I decided to quit my then day job in a bank and become a full time musician and that’s when I started to teach privately.

In the same year I got into jazz and started to learn it on my own but as my love for the genre grew I decided to enrol on a short course at City lit which led to a full time degree course in 2010.

I now have a BA Jazz degree from Middlesex University and have been privately training on Jazz piano with the wonderful Kate Williams whist getting busier with my own music projects and teaching privately.

I have been teaching privately at students’ homes or my own for over 5 years.
Between 2009- 2011 I was teaching in a private school called Umbrella Music, mainly teaching classical grades ABRSM to groups of up to 2-3 children at a time.
During term time I teach 1 2 1 classical guitar lessons to children from the age of 8 in a church in Colindale, London.

As for singing,I often prepare students for auditions and exams mixing SLS and diaphragm breathing Bel Canto techniques.
I use a combination of Vowel/Consonant exercises like the ones used in SLS ( speech level singing) to balance the voice and extend the l range in healthy yet effective way.
I’m qualified to teach either classical, mainly following the ABRSM grades or pop / jazz and soul singing using the Trinity and Guildhall Rock School Grade program or simply working on vocal coaching.

I also help students pass their Musical Aptitude Test which consists of a practice exam ( singing or any instrument ) and an oral test.
These tests are very hard as schools tend to be highly selective, so please come to me at least 2-3 months before the test date and we wil have time to prepare for it.

I have space to teach from home. 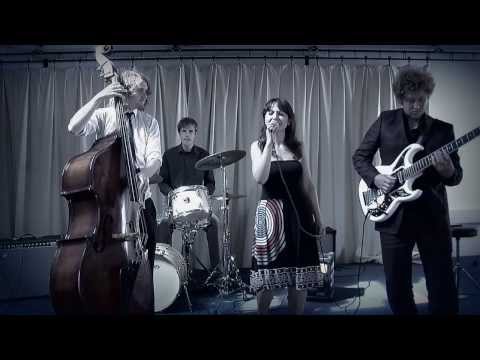 Please note that the availability shown is for planning purposes only.

Please fill out all fields!
Your rating has been successfully sent
Rate this Tutor
Close Comments

Jump to more info on…